www.aziznasutiphotography.com Stor Leirsjøen or Stor Leir Lake is located in Leirelvvassdraget in Trondheim City Market. Leirsjøen was originally separated from Frøsetvatnet in the east, but at the time of the damnment in 1929 the waters flowed together. Leirsjøen was a drinking water source in the years 1922 to 1993, and a source of backup water after that. For this reason it has not been permitted to fish in the water. The result is a large stock of small-scale trout and char. For sample fishing, the average size in the catches was about 100 grams. There are also three-pointed stingsild in the water. Besides, beaver has rest in the water.
The water has an inlet from Litl-Leirsjøen to the west and leads to Leirelva to the east. 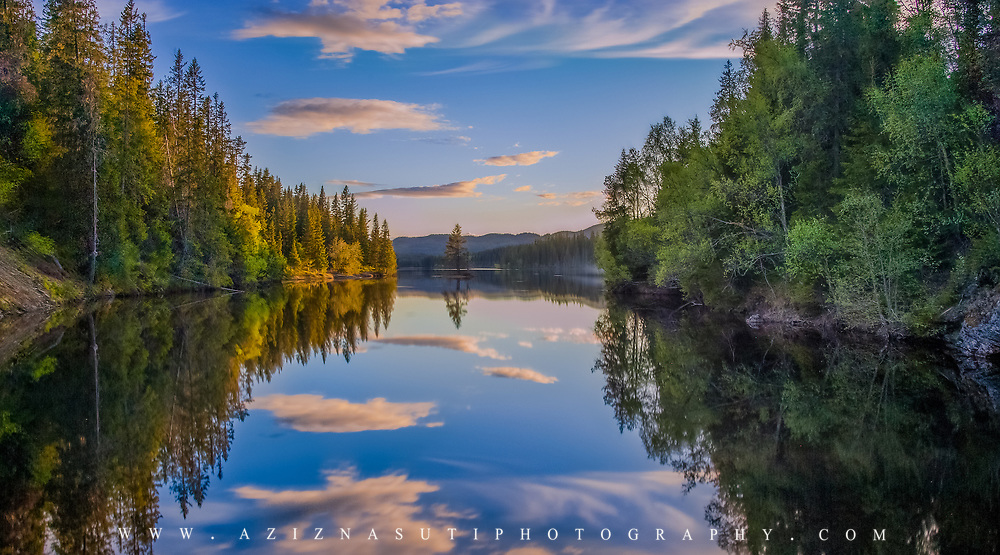