website: www.azinasutiphotography.com At Nidelva's outlet there have been seaside stalls, breweries and warehouses all the way from the oldest times. Here the towners traded with goods from far and near.

At the time of King Sverres, the bridges were also used as defense works. Towards the river, screens and times were built. From here you could throw stones on the enemy. In Magnus Lagabøte's city council of 1276, it is stated that the swallow, a passageway outside the bridges, should not be wider than three ales; further that between the brews should be "droplet" distance. The brewery that is still preserved is located on both sides of Nidelva - in Kjøpmannsgata, in Bakklandet, in Fjordgata and Sandgata. The oldest preserved breweries are from the mid-18th century. 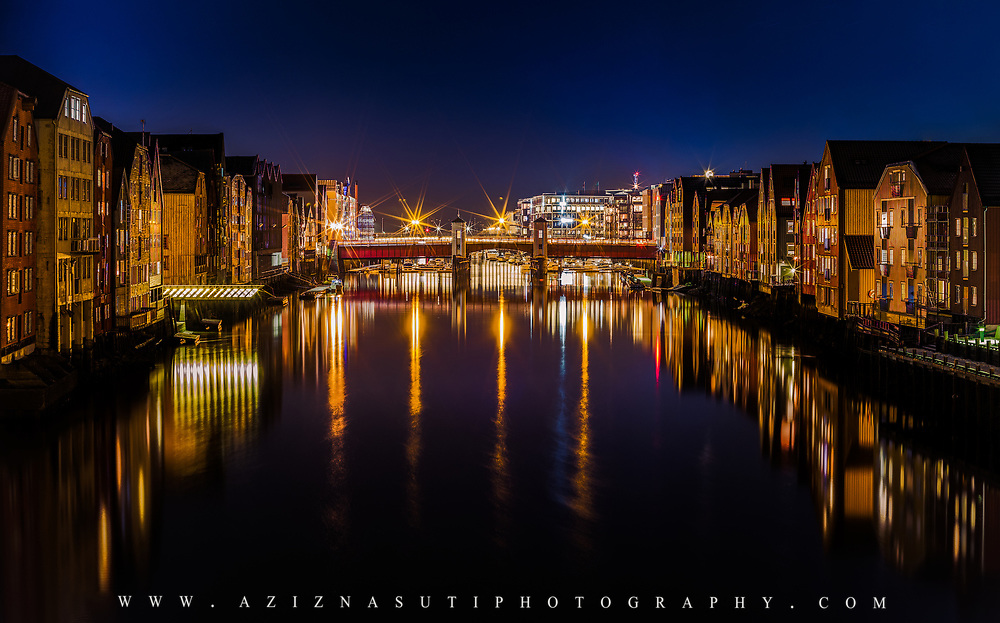