Nidarosdomen in Black and White mood! 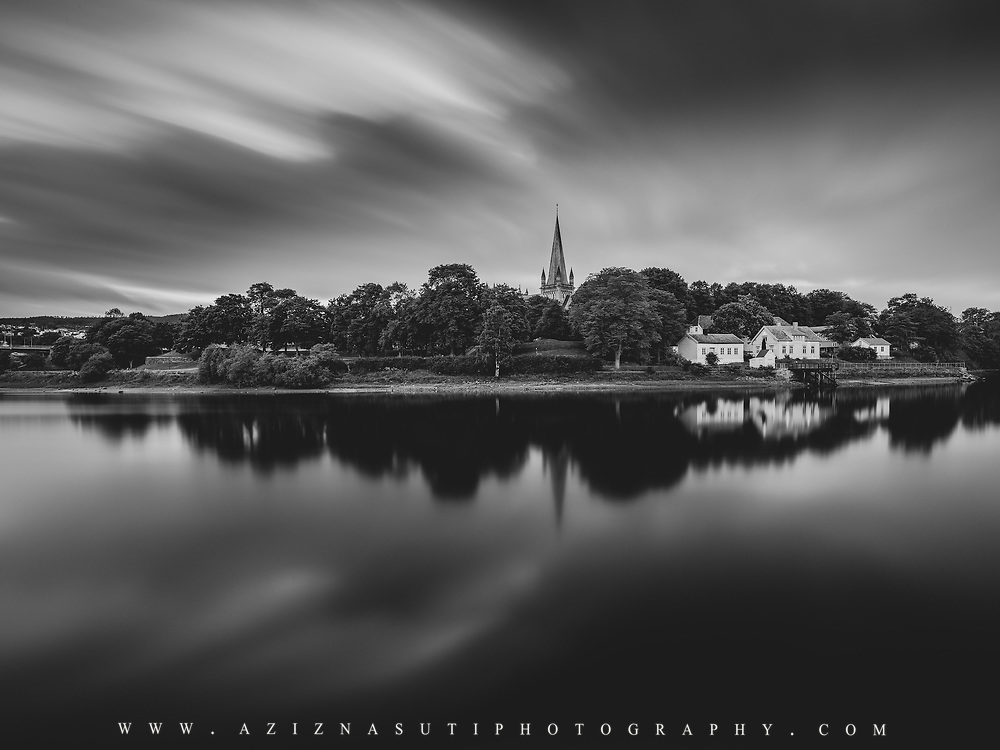